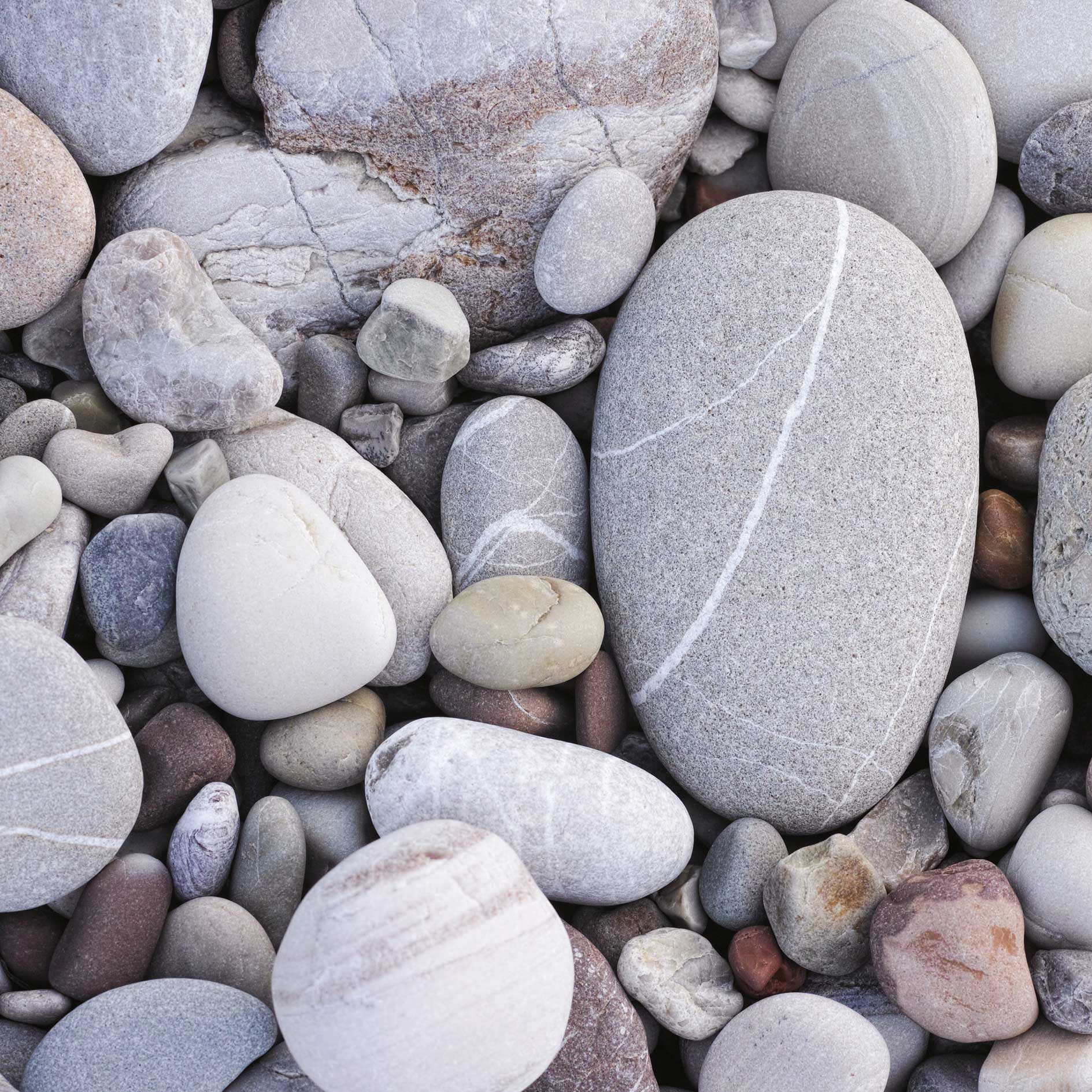 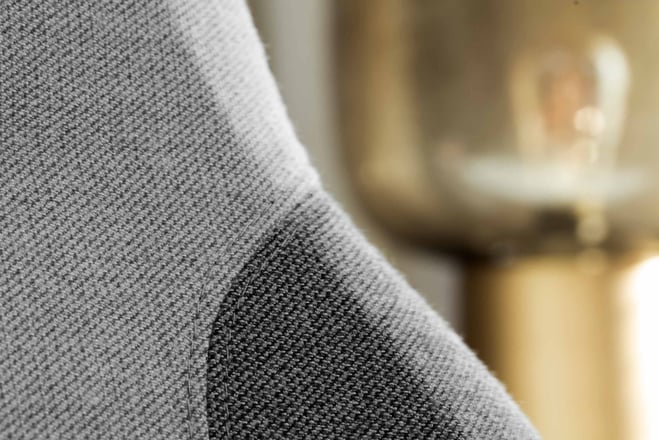 The meaning of colour

The various shades of the colour grey are seen (and felt) as cool, neutral and balanced. They also evoke feelings of power, of lasting. In her book Colours for Your Every Mood, Leatrice Eiseman notes “The greys represent solid strength and longevity, an association stemming from the colour of granite and gravel, stone, slate and rock; of ancient monuments, pillars and temples that have withstood the ravages of time and technology.”

Stonehenge, the Colosseum, Mount Rushmore; these are just some of the famous monuments that come to mind when we think of enduring greys, and there are many more.

Whilst some sceptics claim that there is no direct connection between colours we see, and how we think, feel or behave, there are many people that do adhere to that philosophy. A number of psychologists have studied colours and their significance, and their results do indeed indicate that colours have a real impact on people’s behaviour.

As previously stated, Grey is an unemotional colour; detached, impartial and neutral. This doesn’t mean it’s a safe colour though. Grey in an environment dictates a state of confidence, of calm.

A darker, charcoal grey can be mysterious and communicate strength, without the negative connotations of black. This psychological effect is best created in combination with whites and other neutrals. However, on its own grey indicates an absence of colour, and a fear of exposure – a world without colour is depressing and can create such feelings when used in overabundance.

Grey – A symbol of power?

Whilst the naturalistic elements of grey emote a feeling of power, historically colour, and not a lack of it, has universally symbolised power. In fact thanks to various laws known as sumptuary laws, certain colours, fabrics and materials were expressly prohibited to anyone apart from people in the upper echelons of society.

In many cultures less influenced by western societies, colour is still used to symbolise power and influence. Tribal leaders and warriors from Papua New Guinea to the Amazon Rainforest utilise colour to display their power over others, but you are more likely to see the rulers of countries like France and Sweden in the colour grey, but why?

One theory harks back to the French Revolution. With the overthrowing of the monarchy and old guard of the political elite, anyone who was seen to be a figure of power and authority was mobbed and executed. The revolution really brought about the old cliché “clothes make the man,” and fashion became very political. Affluent people began dressing down, in order to save their necks, literally. Bright colours, gold leaf, frills, cuffs and flamboyance all fell out of favour, with darker more neutral clothing coming into fashion.

This sparked a lasting change, as the ideas of democracy spread across the world, and the fashion sense came with it. To this day, this style has remained, with suits made of dark and neutral colours the choice for most authoritative figures.

Read - The power of colour: With Koi Colour Studios

When it comes to design, greys neutralise their surroundings and other colours. It is the perfect backdrop to let other colours shine. It is also a very versatile palette. Combined with pastels and soft pink it produces a feminine feel, whist in combination with darker colours, a more masculine quality is apparent. A dark grey with a red or a fiery orange is a particularly striking combination for example.

For interior designers, grey can be a great colour to use on walls, to let furniture and fittings really shine. Or you can go the other way around, with bright walls and neutral furniture – it’s all about the balance.

We’ve picked out five colours that work beautifully in collaboration with greys, in whatever sort of design you are working on.

BIG-GAME on designing the giroflex 150

In conversation with designers BIG-GAME, we explore the story behind...