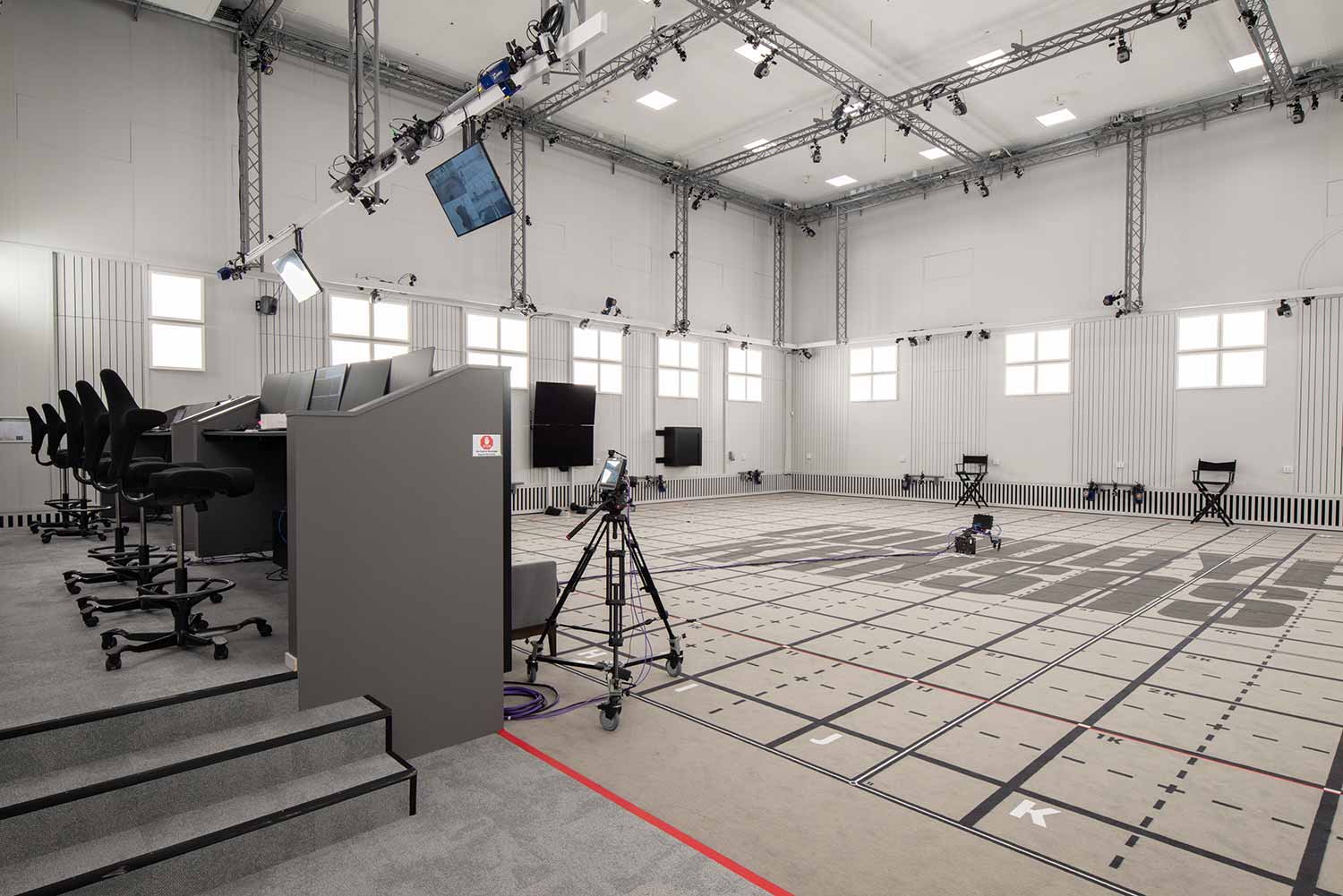 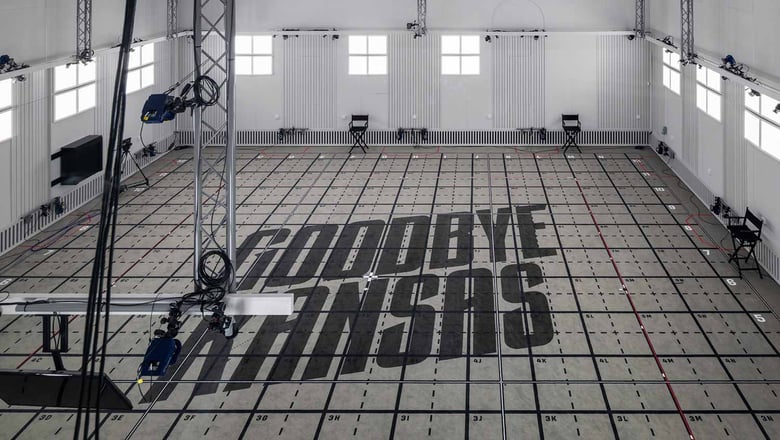 Goodbye Kansas Studios make a wide range of visual effects (VFX), from animation to motion capture, for the film, television and gaming industries. With an impressive résumé including titles such a The Walking Dead, Kick-Ass & Borg Vs McEnroe, it’s likely you have already seen some of their work, which has received numerous awards.

Describing themselves as a “large start-up”, the company has grown from 18 to 250 employees in 5 years, and now operates in four countries. Such rapid growth meant that the team based in the Stockholm HQ needed new premises to facilitate their growing repertoire of expertise.

After a two-year development process, Goodbye Kansas moved into what is today known as “The Copper House”, (so-called for its beguiling copper-clad exterior,) a stunning building in Hammarby Sjöstad, Stockholm, designed by architects AIX for property developers Fabege.

Interior specialists Senab and architects Tengbom worked in collaboration with the company to create an interior scheme every bit as exciting as the effects produced by the studio, including the design for a variety of creative, computer-based and relaxation spaces.

It was the ambition for the studio to allow the artists to have as much influence as possible in how the final design was to look, whilst simultaneously keeping much of the finished article a secret for a big surprise opening. This led to only two employees collecting all the various staff's input and working with Senab and Tengbom to visualise the final concept.

This process facilitated the creation of a variety of custom-made environments and furnishings, from studio booths that appear as old TV sets and stereos, to conference rooms resembling Sci-fi film sets. The studio also houses one of the world’s most modern Motion Capture studios equipped with advanced 3D face & body scanner technology, the only studio in Europe featuring the same technology used to create the stunning visual effects for James Cameron’s Avatar film.

As well as custom-designed furniture, Goodbye Kansas Studios are equipped with several Flokk designs. A combination of unorthodox design, strong ergonomics, comfort and durability led to the specification of Flokk chairs in almost every area, from work desks to studios and rest areas. The designs all received strong positive feedback from the employees when unveiled, and are a welcome addition to the overall aesthetic of the interior scheme.

HÅG Capisco chairs are used by the operators of the motion capture studios. These chairs are lightweight and flexible, offering the range of movement needed to work in such a fast-paced and dynamic environment. Equipped with foot rings, they also work well on the high desks in use at the recording facility.

HÅG SoFi chairs with mesh backs also feature in many of the desk-based work areas, with RH Extend chairs also in use in additional workstations. Both offer great comfort for extended sitting tasks, providing ergonomic support and easy movement to counter the inverse health effects associated with long hours at the keyboard.

Read more - The design history of the HÅG Capisco

One of the unique aspects of the project was the need for secrecy. With the studio often working on top-secret material, there was a need for the workspace layout to cater for location-based shutoffs, with certain sections sealed from entry, whilst allowing for the rest of the studio to work as normal.

“The Swedish sections of the Goodbye Kansas Group are currently dispersed across several different sites in Stockholm and Uppsala. The new building at Hammarbyterassen will finally allow us to bring all our cutting-edge expertise under one roof... Our copper-clad building is the perfect home for all these activities, and will function as both a forum and a landmark within our industry; a symbol of a future industry with high ambitions.”
- Peter Levin, Co-Founder Goodbye Kansas & Group CEO
Interested in seeing their work? Watch the Goodbye Kansas Showreel below

A round up of Flokk’s design talk as part of the digital edition of...

In an ongoing quest to expand our circular design product portfolio, Flokk...