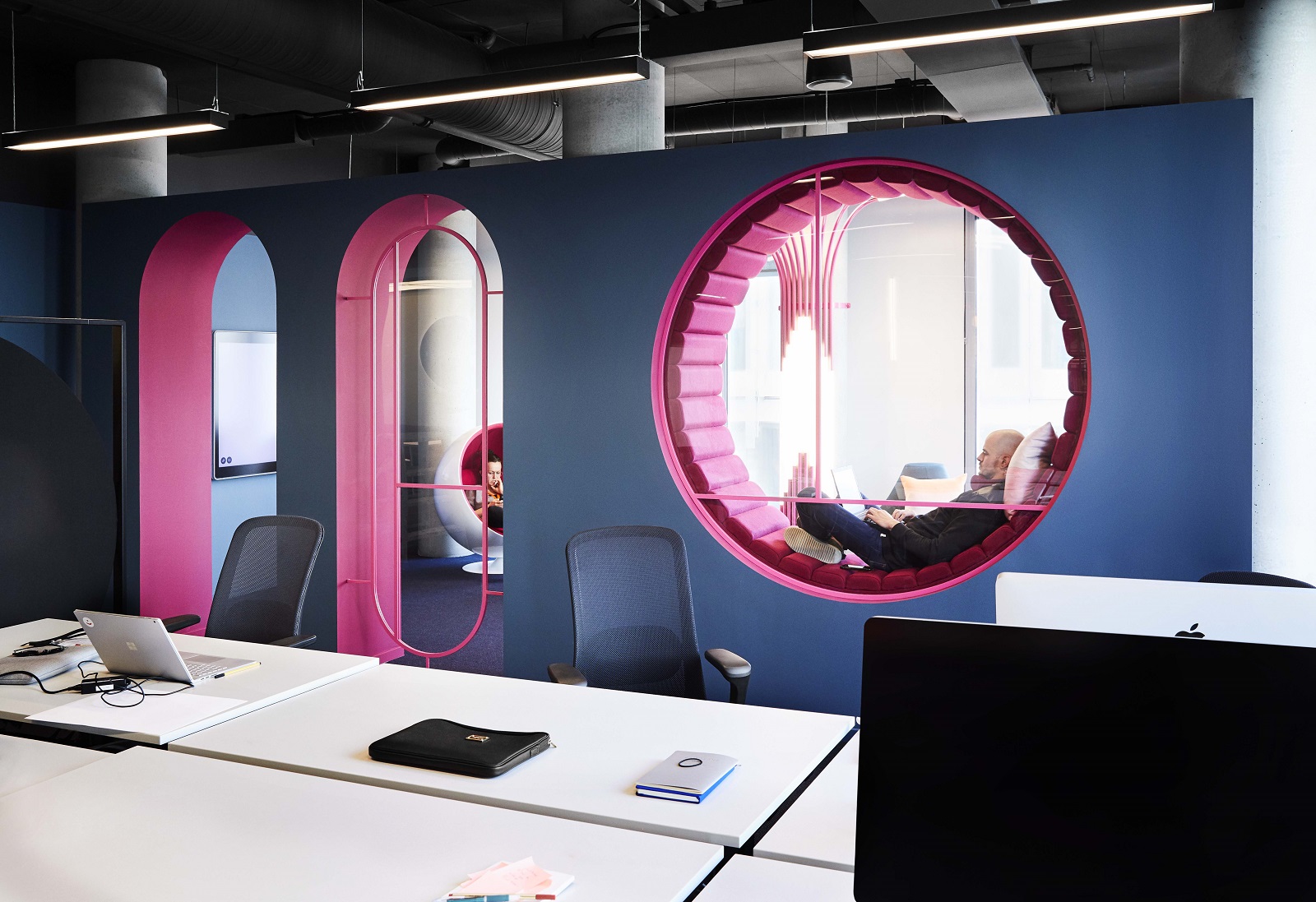 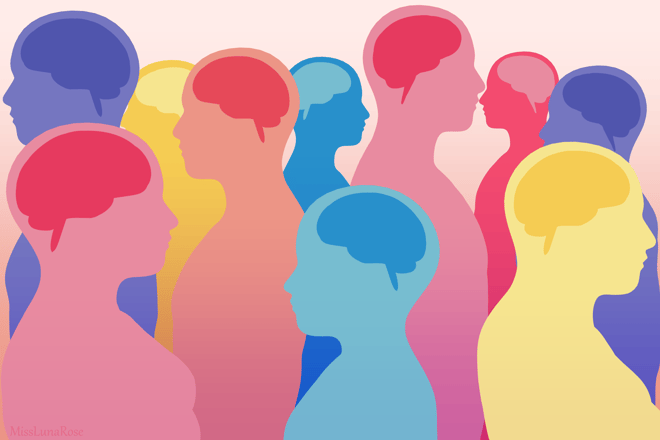 Last month one of the world’s most influential people, Elon Musk, revealed he has Aspergers during his opening of Saturday Night Live. In a few seconds he blew open awareness of this neurodivergence that millions of people live with. He also highlighted how being neurodivergent need not be a limiting factor in a person’s career. In Musk’s case, it may even be a contributing factor to his success.

Neurodivergent people are wired differently to the neurotypical majority. And often their differences are an extraordinary strength in the workplace: Dyslexia and Autism are associated with excellent memory, mathematical and pattern recognition abilities. These skills would obviously benefit economists, data analysts and statisticians for example. Entrepreneurs are very often dyslexic – one of the most famous examples is Richard Branson, who said in an interview with the Independent newspaper “(after school) my dyslexia became my massive advantage: it helped me to think creatively and laterally and see solutions where others saw problems".

Somewhere around 10% of the UK population is said to be neurodivergent, a term that refers to people with invisible genetic differences such as Dyslexia, Dyspraxia, ADHD, Tourettes and various forms of Autism such as Aspergers. Being neurodivergent is not an illness, as is sometimes thought. It is simply a difference. However, it is a difference that can in some cases make people more sensitive to environmental factors which can be exacerbated by working environments that are by and large designed to support neurotypical people.

A 2018 study by the Chartered Institute of Personnel and Development (CIPD) discovered that only 1 in 10 HR professionals say that consideration of neurodivergent people is included in their organisations’ management strategies. One can assume then that this oversight follows through into the design of workplaces. But creating solutions to allow neurodivergent people to flourish at work can be simple and can unleash the full potential of neurodivergent & neurotypical people alike.

What are the design challenges?

Open plan and coworking offices can be invigorating and exciting for many, with spaces designed for spontaneous collaboration and trend-driven interiors creating a buzz. But for others, common practices in these spaces such as ‘hot-desking’ can be very stressful. Pile on music playing on the office Sonos and glaring lights from neon lights spelling out corporate slogans and you’ve got the perfect storm of distractions that curtail neurodivergent people from reaching their potential. But by specifying the right products, designers can help provide suitable spaces for everyone.

Here are some tips to consider when designing to be inclusive of neurodivergent people.

Breaking up the distance that soundwaves can travel is key. High backed sofas, simple to apply wall panels and hanging acoustic baffling are fantastically simple solutions.

Applying Offecct’s acoustic wall panels couldn’t be easier, with Velcro tape allowing beautiful textural installations to go up in minutes. And hanging solutions are made with minimal fuss from the ceiling or a rail. These products can also provide the means to create artful delineation of spaces and subtly encourage people to be conscious of noise levels nearby.

Glare and flicker are triggers or major distractions for many neurodivergent people. George Payas, UK Marketing Manager at lighting company Glamox: “Looking beyond the basics of glare and flicker, an employer could choose to invest in an energy efficient lighting system which also provides their employees with well-being benefits.

Furthermore, there are studies which state the benefits of this type of lighting for a variety of people. For example, children with learning difficulties can be taught in sensory rooms featuring Human Centric Lighting, achieving higher levels of learning. The calming effect that certain tones of light can have on an Autistic child is also well documented. The potential benefits for adult employees are plain to see.”

As tempting as it is to make an impact with bright colours and pattern, it’s better to keep it neutral to mitigate distraction. Alison Standish, Founder of colour experts The Colour Ministry, recommends calming tones of cream and avoiding mixing colours: “Giving consideration to colour is more than thinking about aesthetics. Colour has psychological and emotional impact. For many people a mix of complimentary colours creates a soothing and comforting environment, but for Neurodiverse people avoiding pattern and choosing a flat colour is the best choice for concentration and to avoid triggering anxieties.”

Read more - The power of colour with Koi Colour Studio

Sukhi Assee, Flokk’s Senior Ergonomist, consults with organisations to help ensure healthy workspaces that support every member of the team. She specialises in ergonomics, a practice most don’t realise encompasses a wide range of considerations beyond bad backs. “Getting the ergonomics right for an individual at work is getting everything right in that persons environment. The chair, of course, but also finding solutions to other mitigating factors. It’s about completely holistic solutions.”

“One of the 5 main core components of ergonomics is psychosocial well-being. Often overlooked, the link between the mind and the human factors in any environment can be extremely strong. This is especially true in the workplace.

The American Psychology scholar Raja Parasuraman even coined the term Neuroergonomics to describe the relationship between neuroscience and ergonomics. His new field of study mainly concerns our interaction with technology, but it helps highlight the extent to which environmental factors can interfere with a person's ability to perform at their best at work.

To most the link is not immediately apparent, but ergonomic teachings show the impact that our environment makes to long term health and well-being. Small things like a draft, a flickering light, a wobbly chair or being too close to others can have a detrimental effect on a person's ability to concentrate and perform well. It really is important to iron out all those small issues if you want the best performance form the entire team.”

With the right support, everyone can reach their potential. Without it, people are just struggling on their own. As demonstrated, there are many considerations to take on board. But, of course, talking to people about what they need is the most important thing to do. So start the conversation.